Here are some historical data

Here are some historical data

The area of Tverskaya side-streets is part of the Moscow historical center where every building and every architectural detail are of historical value.

The house at the corner of Staropimenovsky and Vorotnikovsky side-streets is also saturated with the spirit of history and is the regional cultural heritage object.

The building is a two-storeyed estate of complex assimetric form. From the 1750’s there was an urban estate there, in 1815 a fenced wing was attached to the building. The arched ceilings of the ground floor and the first floor remained there from old chambers of the 18-th century. According to one of the version in the 17-th century there was a house of gate guards here  who defended the city gates. Another version says that the estate belonged to the prince clan of Khovansky. After that the house was known as I. Averkiev’s chambers and much later -  as the most famous higher society saloon in Moscow  attended by the classics of the “golden age” of the Russian literature of the 19-th century. This literature saloon, very popular in Moscow at that time,  was opened by the Russian playwright and poet N.V. Sushkov’s wife who was the Russian poet F. Tutchev’s sister.

In the Soviet period building No 11/6 housed the unique bookstore “England” where one could buy books in English which was uncommon for the Soviet times. The building decoration retained the architectural traditions as it was changed for the last time in the 1850’s when the attic storey was attached to the house. 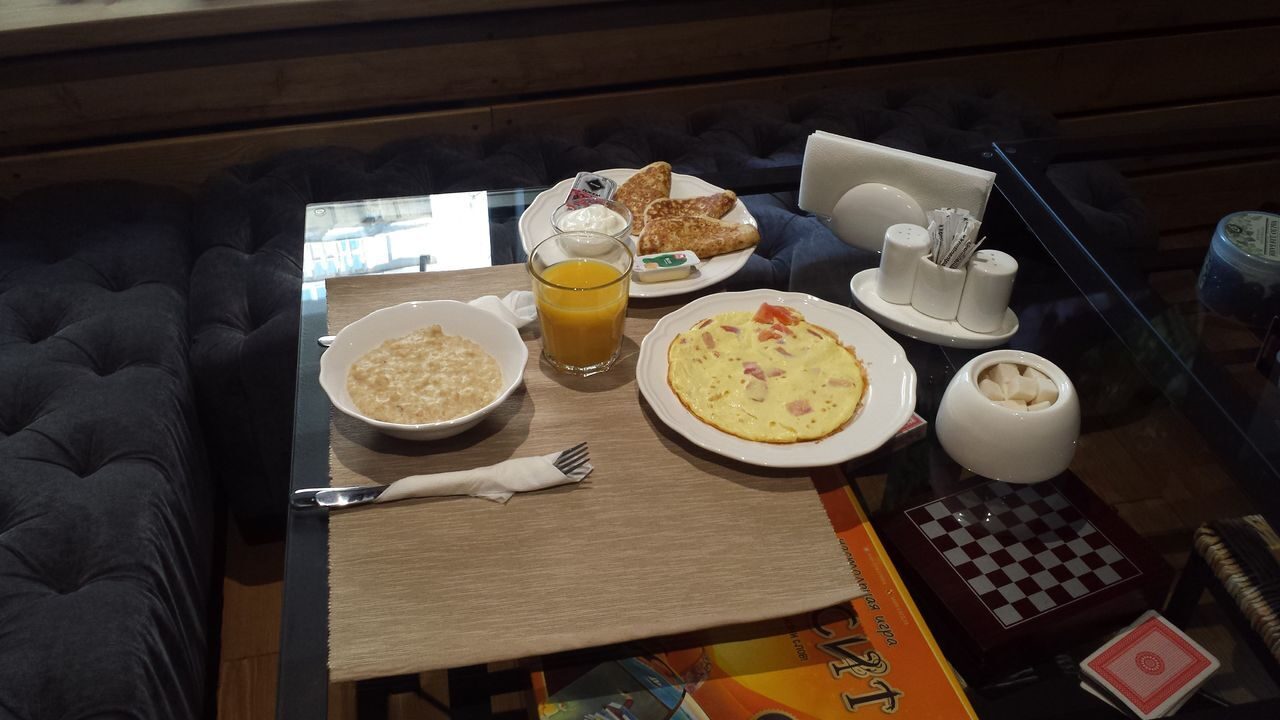